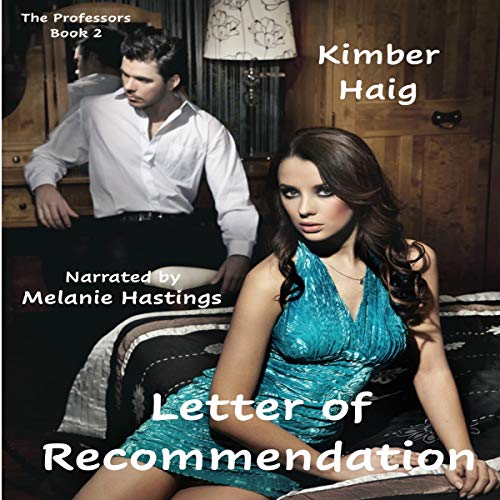 Angela Stone isn't the best college student. She's a senior trying to get into graduate school, but her grades are just a little too low. The dean of the university, where she hopes to attend, suggested she get a letter of recommendation from his former protege to help her application.

But Dr. David Stone is known on campus as the Ice Prince because of his stern manner and the distance he keeps between himself and his students. But he is a man, and Angela thinks there may be fire inside that ice. If she can light it, she feels sure she can get him to write that letter of recommendation.