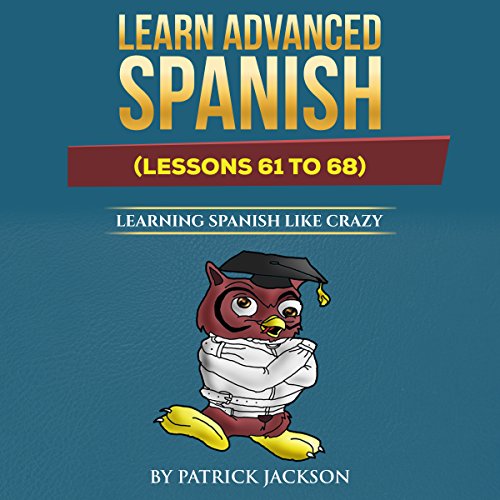 If you are not concerned with learning how to speak real everyday conversational Spanish, then this program is probably not for you. We understand that there are people who only want to learn enough Spanish to communicate with a hotel clerk, restaurant waiter, flight attendant, etc. in a Spanish speaking country. But there are others who want to learn enough Spanish to develop meaningful friendships and relationships with Spanish speakers. If the latter category best describes you, then this program is for you.