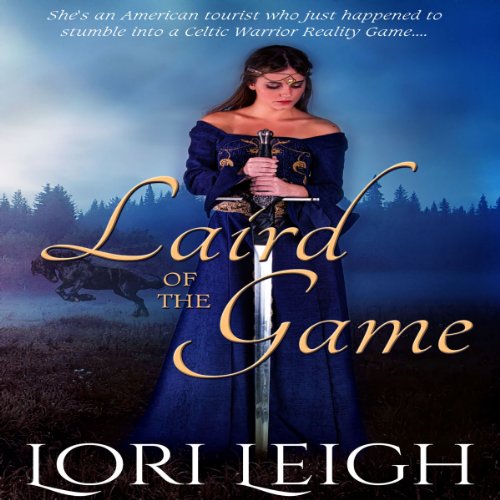 Laird of the Game

Laird of the Game

Alexander MacKenna has one month to convince Melissa they are destined for each other. She's an American tourist who just happened to stumble into a Celtic Warrior Reality Game. Melissa is certain she has stepped through the magical mist of Scotland - to go back in time. He captures her heart from the first moment they look at each other.

For Alexander's six brothers, it's a game of deception as they convince Melissa she is in the 18th century. Along with 250 warriors, they battle against the challenging Prince. It's a game of wits, and it's anyone's guess who will win. Alexander, their greatest warrior is smitten, and they are honor bound to keep his secrets.