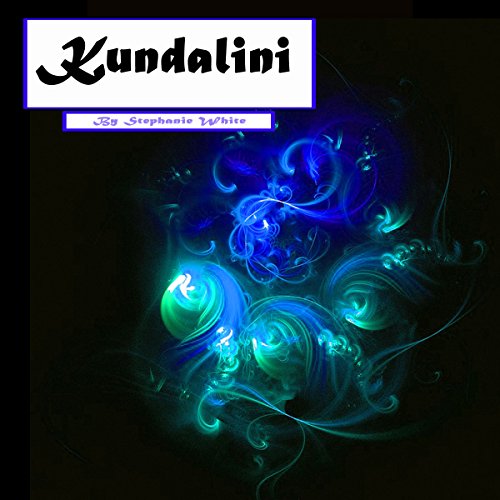 Learn about the significance and meaning of Kundalini.

The word Kundalini is derived from Sanskrit: Kund, which intends to burn; and kunda, which intends to curl or to be winding. It is frequently depicted as the primordial dormant energy present in three-and-a-half coils at the base of the spine in a triangular bone called the sacrum. Kundalini is generally exhibited as sexual energy that is with us from birth in either a showed or un-showed shape.

Topics in this guide include: