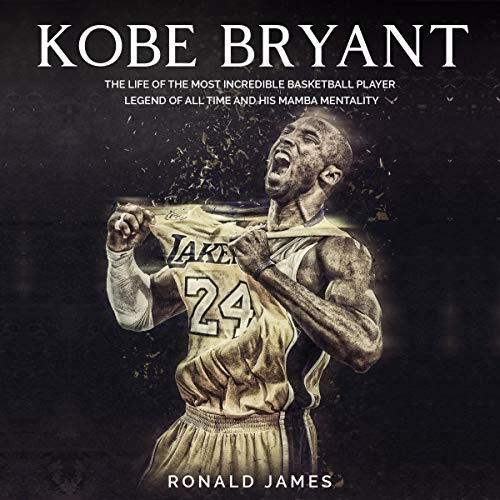 If these are the kinds of questions running through your mind, this book is perfect for you!

Hello! Welcome to the biography of Kobe Bryant.

Kobe Bryant is an elite NBA basketball player who plays shooting guard for the Los Angeles Lakers. He has helped lead the Lakers to win five championships, which ranks Bryant among the basketball players with the most championship rings in NBA history. Kobe lives and breathes basketball. While other basketball legends fade into obscurity after retirement, Kobe is out there pursuing new endeavors and building a business empire. It's a testament to his relentless thirst for knowledge and never-ending quest to be better.

In this book, we'll explore Kobe Bryant's journey to the national basketball league along with the impact that he has had on the game. Whether you are a fan of the Lakers, or simply a fan of the game of basketball, Kobe Bryant's story is an inspiring one of how one person with a dream beat all the odds to ultimately became one of the best players in the history of the game.

In this book, we will explore where Bryant grew up, what he was like as a child, how his NBA career panned out, and where he is headed now.

In this book, you will find:

Get this book today, and be inspired by the basketball legend, Kobe Bryant!

So, what are you waiting for? Scroll up, click the Buy Now button and get started.