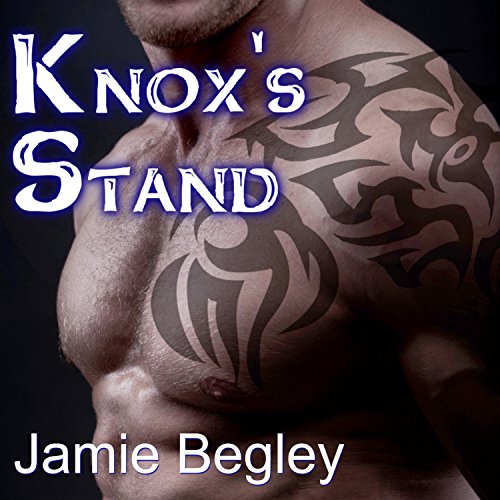 Knox, a former Navy SEAL, has been in several dangerous situations, but nothing compares to dealing with Diamond Richards. Framed for murder, he needs the passionless lawyer to prove his innocence. But when he no longer needs her help, he's going to show her the passion she's capable of and walk away a free man. Diamond plans on earning her huge fee to prove Knox is innocent, but she had no idea the muscled biker could bring out the passion she kept hidden behind her designer clothes. Trying to find a murderer is easier than dealing with The Last Riders and Knox's sexcapades. He's going to find out there is one woman worth standing and fighting for, despite his desire for freedom.