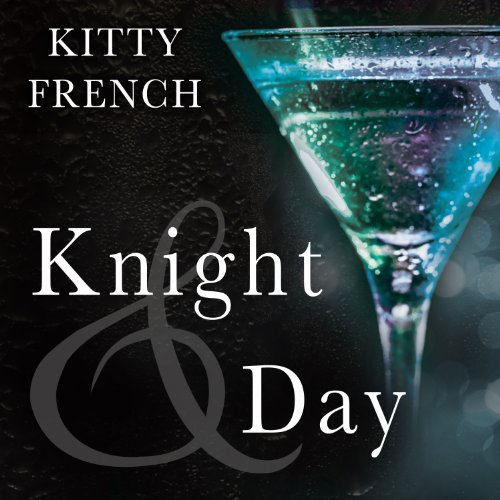 Kara Brookes hates liars. Dylan Day hasn't told the truth from the moment his plane touched down in Ibiza.

It's a recipe for disaster.

Lucien and Sophie are back, and have set up camp on the sun-drenched isle of Ibiza for the opening of the latest of Lucien's strictly adult clubs.They're joined for the summer by Sophie's best friend, Kara, and Dylan Day, Lucien's newly appointed club manager.

The laid-back, smokin' hot surf guy from California seems almost too good to be true...but there's no smoke without fire.

It's going to be a long hot summer of love, lust, lies, and wedding bells. But who will get their happy ever after?