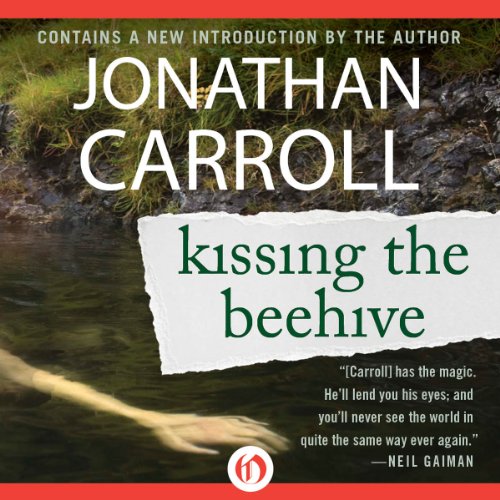 Best-selling author Sam Bayer is stuck. Burned out from his third divorce, bored with the formulaic rut his writing has fallen into, and unable to deliver the manuscript for which he has been paid a stratospheric advance, he is desperate for inspiration. But a chance visit to his hometown of Crane's View, New York, sparks his imagination. Soon he immerses himself in an unsolved case of murder that took place when he was a teenager - Sam himself had discovered the body of the victim, a beautiful and wild teenage girl named Pauline. At the same time he is drawn into an explosive affair with a gorgeous but seriously loopy fan with the improbable name of Veronica Lake.

As Sam learns the disturbing facts about his lover's past, Pauline's murderer reappears - not only endangering Sam but putting his beloved 15-year-old daughter in jeopardy as well. Not knowing whom to trust, Sam has to brace himself for the truly unexpected resolution to this decades-old mystery.