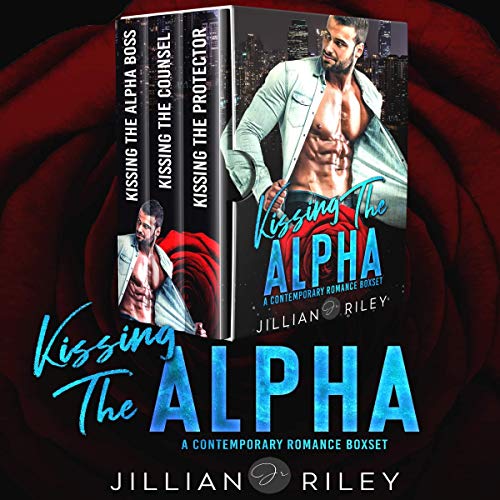 I can’t believe I kissed my boss! And I didn’t even know it was him.

When I started my new job as the social media manager for Alchemy Enterprises, I had no idea who my sexy rich “American” management consultant was.

There was something strange about the way he spoke. I felt drawn to him, but thought he was hiding something.

He is supposed to be American, but he had an foreign accent. Something was off, and I had to find out what it was.

Even when I found out who he was, I knew he was off-limits, but I couldn’t resist. Those eyes. That smile. I knew it was wrong, but it felt so right.

I knew I should stop...but could I?