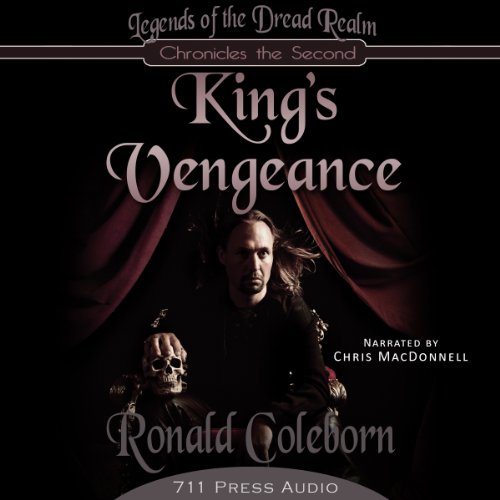 With the fall of the Glyssian Realm a new king rises; one who is bent on vanquishing all of his remaining enemies. Queen Klienne, having survived the siege of Storms Reach Castle, flees to the northern Isle of Payzik to seek sanctuary and naval aid, while the last of the knights who formed the king’s Outer Guard set off in different directions after arriving at an impasse. Meanwhile, the surviving princess, Redora Vame, aided by her grand tutor, Sapient Breen, are pursued by a band of militia, who corner them in Eastern Plain.