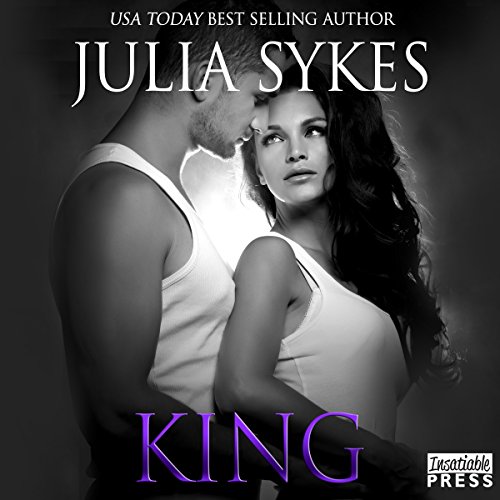 The seventh book in the USA Today best-selling Impossible Series.

My father gave me to him as a bargaining chip, as though I was nothing more than flesh to be traded. I hate him for that, and I hate the man who took me: Javier Santiago, a member of the violent Latin Kings. Even though I don't want to belong to him, he is fiercely possessive of me. And when his ownership is threatened, his enemies aren't the only ones to suffer. He says my freedom is the price for my safety. I think he just wants to keep me all for himself.