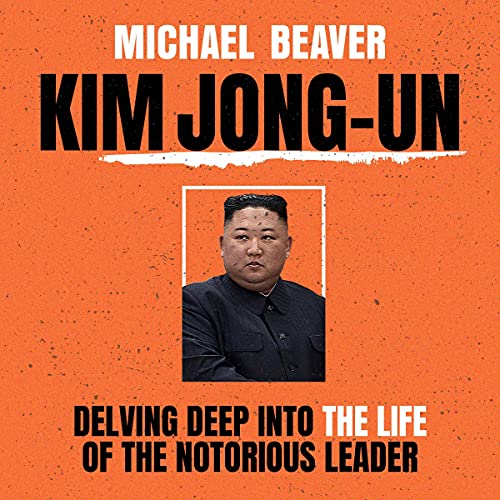 On December 29, 2011, news of Kim Jong-il’s death spread across the world. The North Korean Supreme family has always been secretive about their whereabouts. Although there was speculation beforehand, not one person was absolutely certain who the deceased Supreme leader’s successor would be.

A few hours later, the world would have its answer. It was none other than Kim Jong-il’s youngest son, Kim Jong-un, whose identity was not publicized much, just like his ancestors before him.

A lot of people doubted the governing skills of Kim Jong-un. They claimed that he was much too young to live up to the standard of governance that his father had established. It would not take long for them to realize how wrong they were, and they would pay dearly for the doubts they had.

In the past, the world projected Kim Jong-un as a macho stoic and uptight leader, and maybe they were not wrong, but there is also another side of him that makes him a lot more human and less of, as they say, a tyrant; the side of him that freely expresses the things that interest him - music, sports, and technology, his romantic affairs, and the life he has led outside of North Korea.

In this book, you will learn all the interesting facts about the current Supreme Leader of North Korea, some of which you may not have heard of before. Among the topics covered are:

With this fascinating guide, you’ll discover the secrets buried in the life and family of Kim Jung-un. Click the Buy button to get started today.