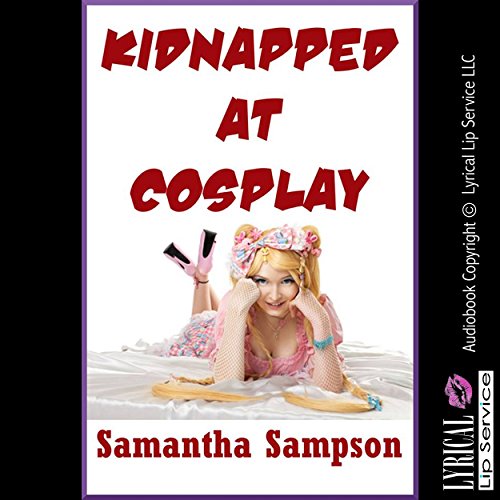 Keri had fun at the convention, especially getting to play an anime character from the popular Tinymon television show. When she gets home, though, she's surprised to find that her fiancé has plans for the character she plays! Before she knows it, she's kidnapped and whisked to the bedroom. This little anime hero is either going to give up crucial information about a rare tinymon, or she's going to give up her body!

Warning: This audiobook contains very explicit descriptions of sexual activity during a cosplay sex encounter. It includes oral sex, roleplay, bondage, and rough sex. It is intended for mature listeners who will not be offended by graphic depictions of sex acts between consenting adults.