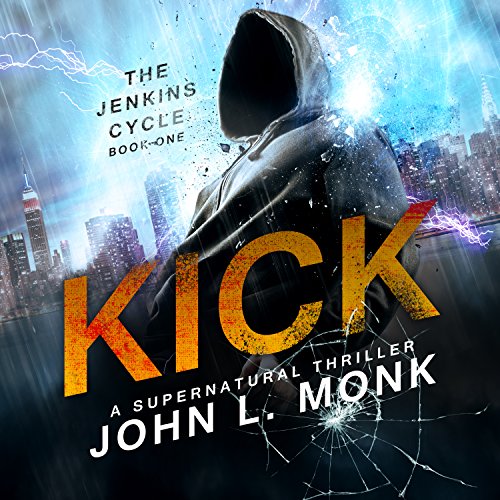 A supernatural thriller with a vigilante twist.

They say suicides are damned for eternity. But if possessing the bodies of violent criminals is Hell, then Dan Jenkins will take it. And he does every time a portal arrives to whisk him from his ghostly exile.

Dan rides the living like a supernatural jockey, pushing out their consciousness and taking over. He doesn't know where their minds go while he's in charge, and for the most part doesn't care. He's just happy to live again.

Normally, before the villain returns to kick him out, Dan dishes out a final serving of justice and leaves the world a safer place. It's one of the rules if he wants more rides, and he's happy to oblige. For a part-time dead guy, it's a pretty good gig.

And then he meets her.