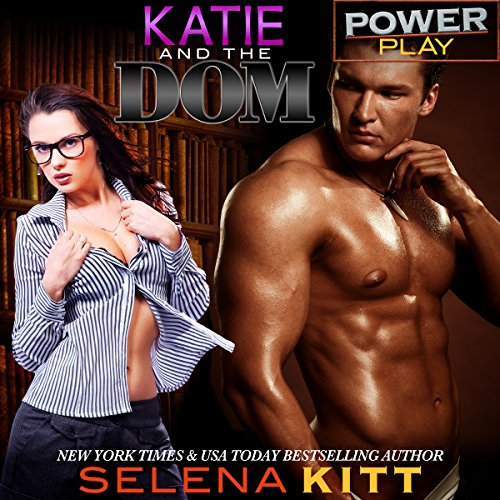 Katie and the Dom (Power Play)

Katie and the Dom (Power Play)

Power play: where those uber-hot alpha authority figures take full advantage of their status to strike up all sorts of sexy naughtiness with their subordinates!

Katie has a secret wish--she wants to be a submissive. She dreams of being a man's sex slave--forced, bound, gagged, taken and used for a man's pleasure. But single, sedate, librarian Katie doesn't run in those circles and has no idea how to make that happen, until she sees an ad on Craiglist. Her friend, Lori, tells her it's too dangerous, and she's right. Her first Dom, Patrick, is woefully inexperienced, but thankfully, Liam interrupts his little brother's attempts. And that's when Katie locks eyes with the most dangerous man she'll ever meet. Liam is a true Dom, and he wants Katie, perhaps even more than she wants him.