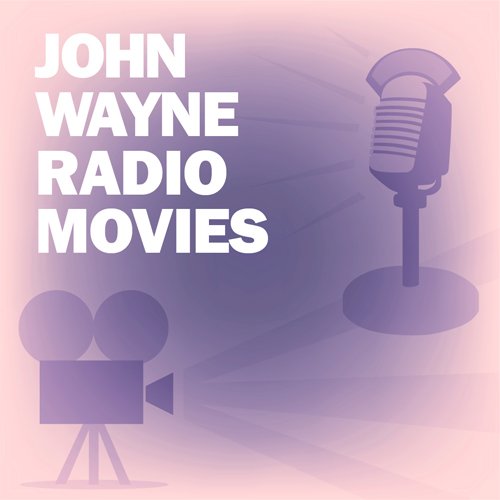 John Wayne was America's tough but warm-hearted gunfighter and lawman on the silver screen. Relive his memorable roles in this collection of radio dramatizations based on The Duke's classics.