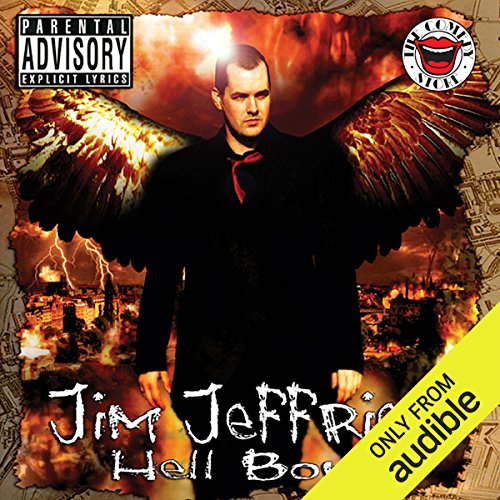 Regarded as one of the fastest rising stars in the comedy world, his brash confrontational style has made him one of the most sought after comics on the world stage. Jim gets away with jokes that most comedians wouldn't touch due to his ability to both charm and offend the crowd in equal measures.

"Like all the greats, he is able to turn filth into an artform." (Montreal Gazette)

"Rioutously funny...tirades increasingly hilarious as he withholds absolutely nothing, for all out laughs at any expense, Jeffries show has to come highly recommended." (Chortle.co.uk)