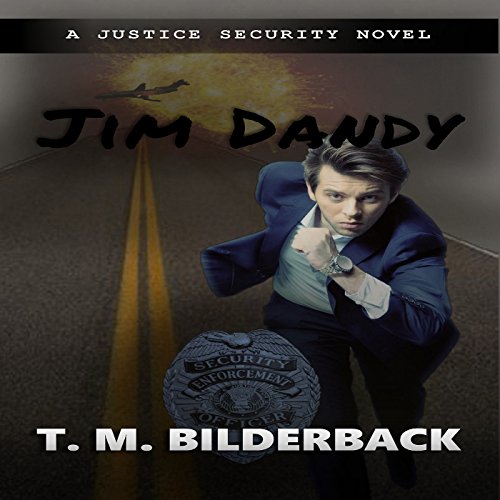 In the small town of Tucker's Corner, Oregon, a bank manager is killed because he found some information about payoffs from Esteban Fernandez to a very high-level member of the United States Government. The banker had time to mail out three copies of this dangerous information before he died.

He mailed a copy to himself.

He mailed a copy to his ex-wife.

And he mailed a copy to his old friend in the city...a man that has a security company that bears his name.

The banker mailed the information to Jim Dandy Security.

Two of the three recipients of the information are dead, and so is the Tucker's Corner Postmaster.

Jim quickly finds out that this information is deadly, and he finds that he's in way over his head. He calls in some favors from his competition.

This time, it isn't Jim Dandy to the rescue. It's Justice Security, and the situation has never been deadlier.

Inspired by the hit song by Black Oak Arkansas, and filled with seat-of-your-pants thrills, Jim Dandy brings danger and action to Justice Security...and to you!