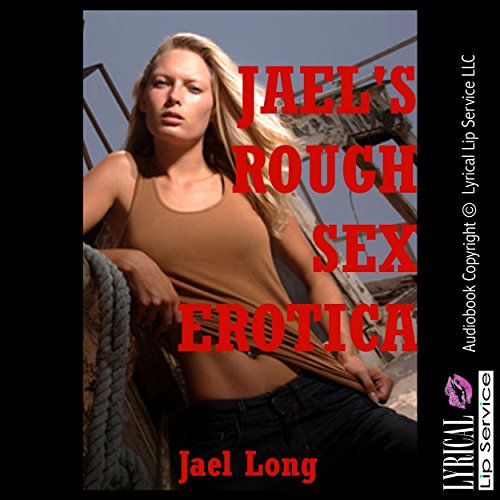 Here are five stories of very rough sex from the queen of extreme, Jael Long!

1. "Get Me Pregnant! A Rough Sex Breeding Erotica Story" - Marilyn is ready to get it on! Nothing turns her on more than being pregnant, and so far she’s had three children for wealthy men. There’s a new customer, and she and her boyfriend are excited to see her pregnant one more time. There’s a difference with this one, though. He likes his sex 0 even when it’s making babies - rough…very, very rough.

4. "Making It Fit: A Rough Sex Erotica Story" - Mary can’t believe Kelly got her a bridesmaid dress a little too small just to force her to lose five pounds. Worse, she’s already told the tailor he’s not to make any alterations. Mary tries to bribe him with money, but it doesn’t work. He does have another proposal…he’ll make the changes for very, very rough sex!