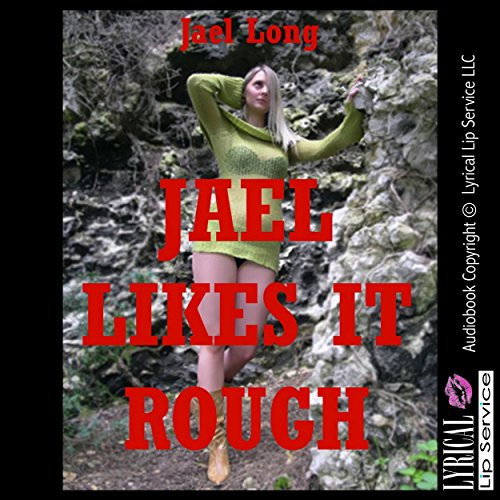 1. "Making It Fit: A Rough Sex Erotica Story" - Mary can’t believe Kelly got her a bridesmaid dress a little too small just to force her to lose five pounds. Worse, she’s already told the tailor he’s not to make any alterations. Mary tries to bribe him with money, but it doesn’t work. He does have another proposal…he’ll make the changes for very, very rough sex!

2. "Bent Over the Hood of My Car: A Rough Sex Erotica Story" - Patty can’t believe her horrible luck. She turns over her car in the morning only to find smoke pouring out from under the hood. Fortunately, her friend Mike is willing to help. Unfortunately, he expects to be paid for his services. With only a few bucks to get her through the week and a desperate need to get to work, Patty has to make other arrangements, and in this case it means rough sex bent over the hood of her car!

3. "Carol’s Coffeehouse Double Team: A Blackmail MFM Threesome Short" - As if things weren’t already bad enough. Carol catches her boyfriend cheating on her with her twin sister, but this has to happen? She’s faced with the embarrassing situation of getting a bill in the little coffee shop only to discover she left her wallet at her house when she ran out after seeing the cheating jerks. Worse, the men at the shop aren’t buying her story. She’s either going to have to deal with the police or deal with them, and they want to both take her at the same time!