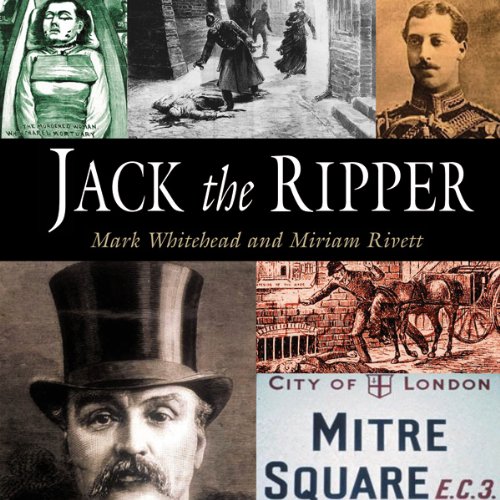 So who was Jack the Ripper?

No one in the annals of crime is capable of arousing such passionate debate as the perpetrator of the Whitechapel Murders in 1888. Was he a demented Royal, a Masonic assassin, a sexually frustrated artist, a member of the Czarist secret police, a crazed reformist or even an escaped gorilla?

More than a century has passed since this unknown killer murdered East End prostitutes under the very noses of the police, and yet we seem no closer to uncovering the Ripper's identity. Countless volumes have been written by warring researchers, seemingly unable to agree even on the number of his victims. Is it possible that we will ever know the truth, or is the Ripper destined to remain an enigma, his place in history secured as both an English-heritage crime icon and a universal bogeyman?

This revised and updated edition contains a summary of Jack's crimes, victims, and the ill-fated police investigation. It considers many of the Ripper's proposed identities, bringing you up to date with the latest suspects and includes a guide to the Ripper's many fictional outings, from The Lodger to From Hell.