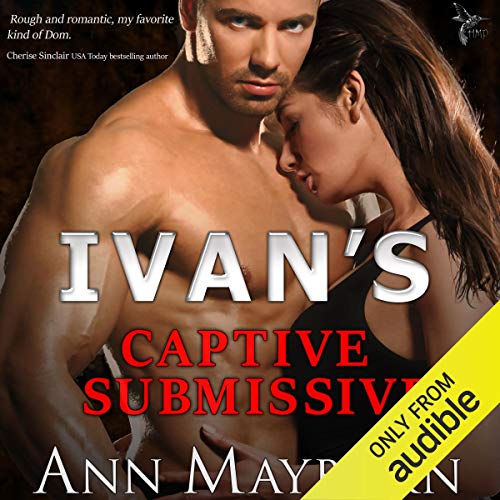 Book 1 in the Submissives Wish Series - Can be listened as a standalone.

When Gia Lopez signs up for the Submissive's Wish Charity Auction she has no idea that she's about to be bought by a Russian Dom who will do anything to make her fantasies come true. Including staging an elaborate kidnapping that Gia believes is real. Ivan is instantly drawn to Gia and he wants to be the best Master she's ever had. As he spends time with Gia he begins to have intense feelings for the strong, independent, and sexy American woman. He's only won a week of her service but wishes to keep her forever.

Unaware of Ivan's true feelings, Gia fights her growing emotional attachment to him. All she wants is to settle down with a nice Dom in the United States, continue her career, and live a normal life. However, Ivan sets a plan into motion that will push Gia to all of her limits and take her on a global journey of self-discovery, extreme pleasure, and love.