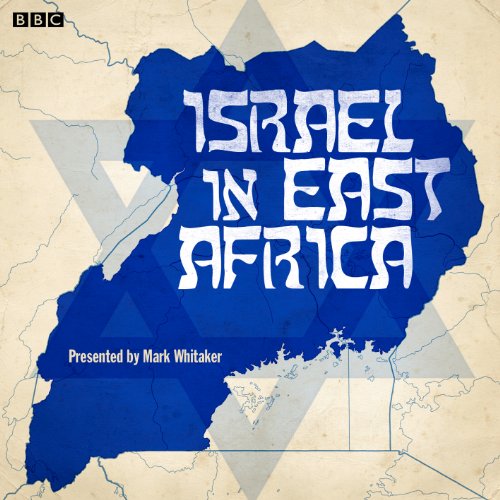 This programme marks the hundredth anniversary of Britain's offer to the Zionist movement in 1903 of a large part of Kenya as a homeland for East Europe's Jews.

The offer was a serious one: and it was treated seriously. It split Zionism in two, between those who wanted a safe haven, almost anywhere, and those who insisted it had to be in Palestine. A forgotten and poignant perspective on the tragedy of the Middle East.