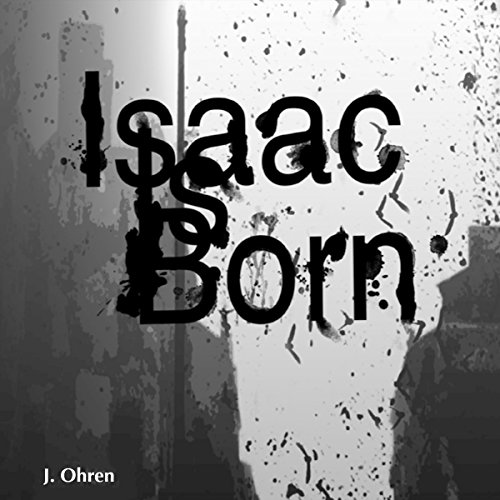 In an inspiring story of the Jewish struggle against their own demise, Jacob, a writer on assignment whose wife succumbs to psychosis, finds not only the ruins of what was once a theatre in the Jewish ghetto, but also a tonic for his own despair.

For the Nazi commandant, the destruction of the ghetto is not enough. The entire Jewish people must perish, if only symbolically. To that end, he blackmails the leaders of the Jewish community to write, perform, and attend a play depicting Abraham's sacrifice of Isaac. However, in this rendition, Isaac will not leave the altar alive. David, who is to play Abraham to his son's Isaac, means to use the play itself as a staging ground for the escape of the Jewish community. In this enterprise, David is befriended by a nun who has left her decimated convent to search where she is sure God must be - hiding in his own shame inside the ghetto with the Jews.

Aided by Lazarus, a patient inhabiting both the mental ward and the wartime ghetto, Jacob journeys to Poland to unearth this story, a story that Jacob witnesses and lives. Returning to his despair of a wife lost to madness, Jacob finds that love, sacrifice, and faith can redeem a tragic world.