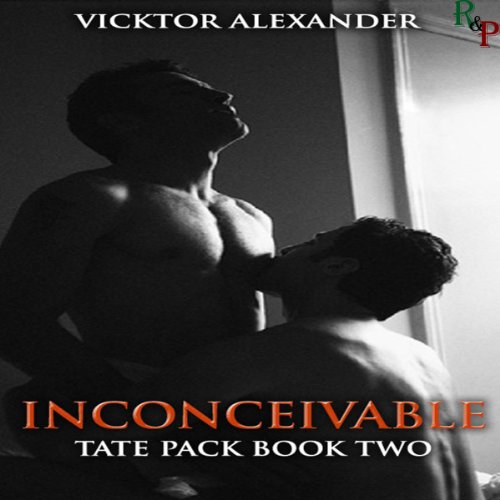 Tommy Wilkins, a.k.a. "Tammy Walks" was happy with his life as one of the highest paid drag queen performers in New York City. He had a gorgeous apartment in Greenwich Village, men throwing themselves at his feet and he had lots of money in the bank. He didn't need the family that shunned him, the boyfriend that used to beat the hell out of him or even the gorgeous sexy linebacker looking Texan cowboy, named Anton "Ton" Forrester, that his friend Richard introduced him too. All he needed was himself.

But Ton wasn't going to give up so easily because you see, Tommy is his mate, and he wants all of him, makeup, heels, dresses and costumes included. He wants to heal every scar and make the smaller man believe in love again. There's only one problem, someone is determined to keep the two men apart, even if they have to kill Tommy to do so.