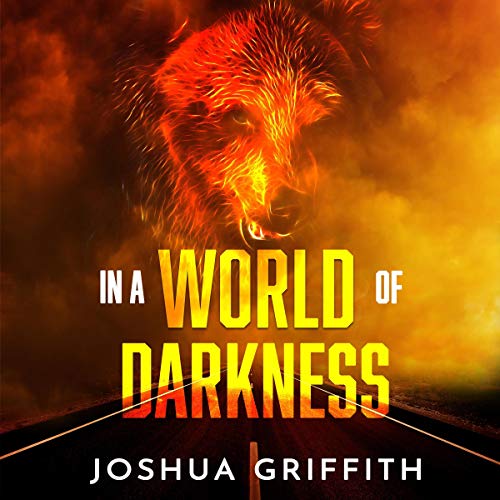 In a World of Darkness

Within the Pacific Northwest, in a plague ridden world, tensions are brewing between humans and supernatural beings. A rundown jail center on the outskirts of Portland, Oregon, a Native American shape-shifter name Yonuh, along with several other supernatural beings bust out and leave a wake of death and chaos behind them and now have become enemy number one for Zordic and his elite P.A.N.E.L. squad. Can this strange group survive together or will they end up killing each other before Zordic and his nefarious death squad can find them?

A Native American shapeshifter, a witch, a necromance, and a gremlin, living in an abandoned Costco, what could possibly go wrong?

Das sagen andere Hörer zu In a World of Darkness