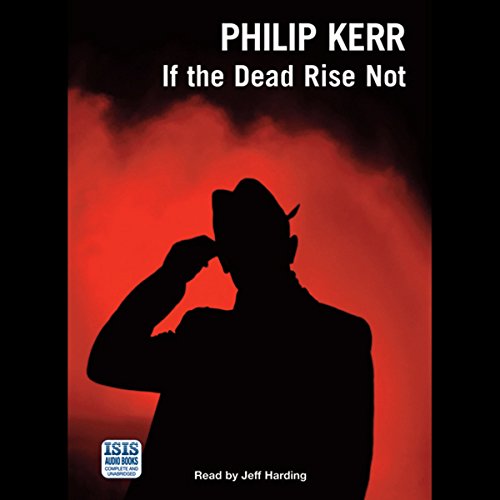 If the Dead Rise Not

Berlin, 1934. The Nazis have been in power for just 18 months, but already Germany has seen some unpleasant changes.

Forced to resign as a homicide detective, Bernie is now house detective at the famous Adlon Hotel. The discovery of two bodies involves Bernie in the lives of two hotel guests. One is a beautiful journalist intent on persuading America to boycott the Berlin Olympiad; the other is a German-Jewish gangster who plans to use the Olympics to enrich himself.

As events unfold, Bernie uncovers a vast labour and construction racket designed to take advantage of the huge sums the Nazis are prepared to spend to showcase the new Germany to the world.

Das sagen andere Hörer zu If the Dead Rise Not