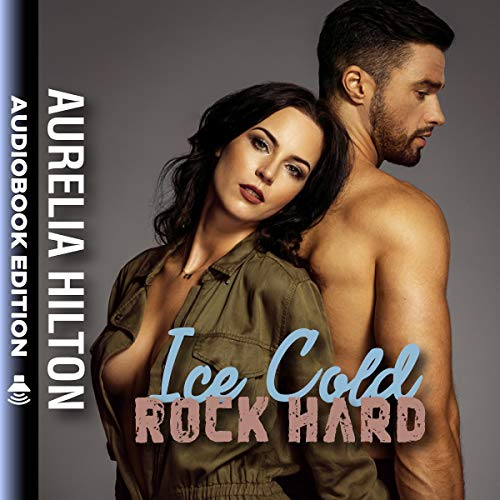 Barry and Tabitha Sticks are your average married couple. They love each other. But they’re very busy with their own jobs. Tabitha spends a lot of her time calming Barry down when he gets stressed. He never seems interested in anything outside of work. He started refusing back rubs. He stopped wanting to make love to his wife.

For their anniversary, they head to a cabin in the woods. Barry doesn’t seem too keen on it at first. But as the stresses of their lives fade away behind them, it’s like being kids in love again. There still seems to be something holding Barry back.

A massive blizzard may be exactly what the Sticks family needs. Now, they’re trapped in the cabin. Tabitha is determined to get Barry into bed, and not to sleep, either. It takes some poking, prying, and questioning, but she might just have a breakthrough.

Tabitha gets Barry to open up, but she is blown away by what she learns. Her husband has been hiding some things from her. And what she discovers will lead to mind-blowing pleasure. In this cabin, she learns things about her husband that she never would have guessed in all five years of their marriage.

One thing is for sure: It doesn’t matter how cold it gets outside, because Barry and Tabitha are keeping it hot and steamy inside.

Warning: This book is part of Aurelia Hilton’s hot, sexy, and steamy romance novel. Things will get hot and steamy. Find out what happens when a couple like Barry and Tabitha rekindles their love...because it’s sexy!