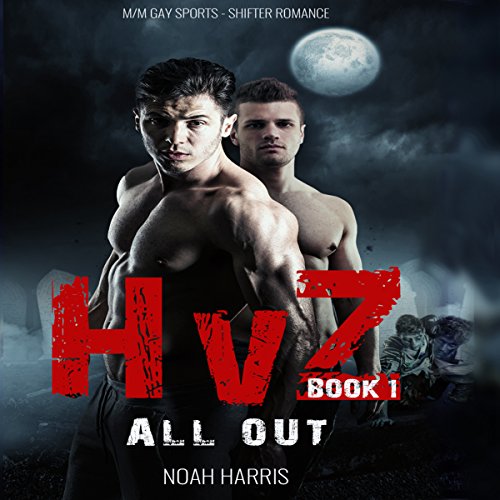 Lucas Brown is the youngest of his pack, and at 18, he's more or less learned to live with the fact that he's never going to measure up to the size and strength of his brothers. So, when a university calls with a giant scholarship for him, his parents do the only thing you can with a scrawny werewolf and send him away to get a higher education.

As a wolf who never expected to leave his pack, let alone his home state of Oklahoma, Lucas dejectedly travels to Massachusetts to attend Salem State University. But he quickly learns that packs don't end with blood, as he meets a lonely girl who can talk to ghosts and an aggressive alpha who wants this little wolf as more than just a friend.

Swept up in the games of Human versus Zombies and dorm life, Lucas has to learn how to blend in without wolfing out.