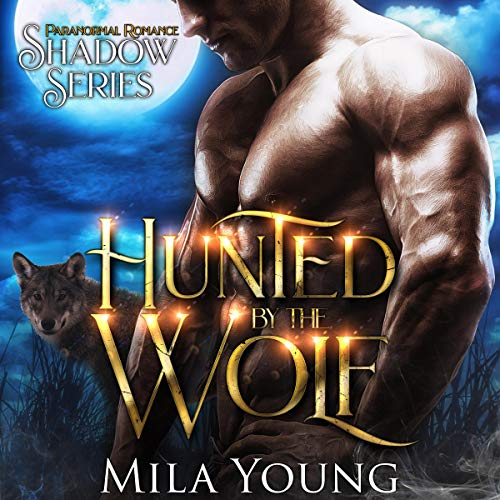 Hunted by the Wolf

She’s running of her life. He’s in the wrong place, wrong time. Will he risk everything to protect her?

After fleeing her abusive ex, wulfkin Cacey Varg and her daughter settle happily with a new pack in Finland. As Christmas approaches, Cacey learns her ex has found them and is on his way to take their daughter back.

But a massive snowstorm prevents her from packing up and leaving town and, instead, it delivers a sexy stranger at her doorstep. Can she trust that he isn’t one of her ex’s henchmen?

Second-in-command to Europe’s most powerful wulfkin, hunter Vincent Lyall’s spur-of-the-moment decision to check on his ailing mother soon finds him marooned at a cabin in the woods by the blizzard of the century.

Trapped with this spirited vixen, resisting temptation is easier said than done. But she refuses to believe he is who he says he is. Is love powerful enough to win when two sexy wolf shifters, an unwelcome past, and animalistic urges wreak havoc on the holiday season?

Note: This is a stand-alone story. Each story will follow the tale of a different couple set in the same world. This is a re-release of a previously published book.