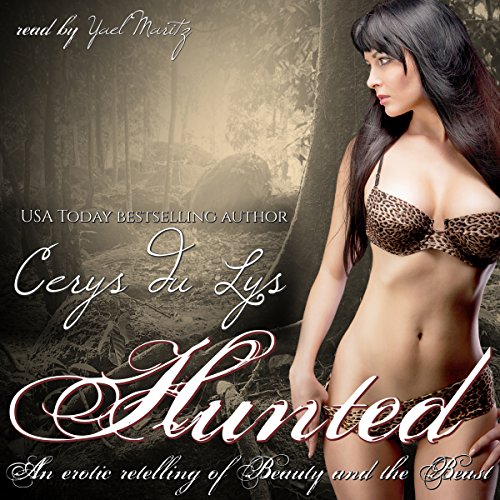 When the beast-cursed man of legends comes for her, desiring her as his mate, can Danya tame his savage ways and show him love, or will she unwittingly become some plaything for a monster, existing solely for his pleasure?

Hidden in the woods sits a mansion. Rumors say it's commanded by a beast-cursed man who crossed a witch nearly a century ago.

Danya has no time for rumors and fantasies, though. Abandoned by her mother at an early age, now trapped by her father's constant debt, she struggles just to care for her family. She's shamed herself, sold her body, all to make some coin and ward the debtors away for a little while longer.

One day someone will find her and love her and offer her a better life. Right?

The one who comes for her is nothing like what she expects, though. The beast-cursed man of legends knows her scent and he hunts for her lust like a wolf pursuing a rabbit through the underbrush. He wants her, needs her, desires her body, and yet...

There's a reason the witch cursed him in the first place, isn't there? The lord's son, Everett, trapped as a man in wolf's clothing, bound to the witch's whim. Can Danya hope to tame his wild ways, undo his curse, and find love in the process, or is she merely a pleasure toy to him, some sexual prey meant to be Hunted?