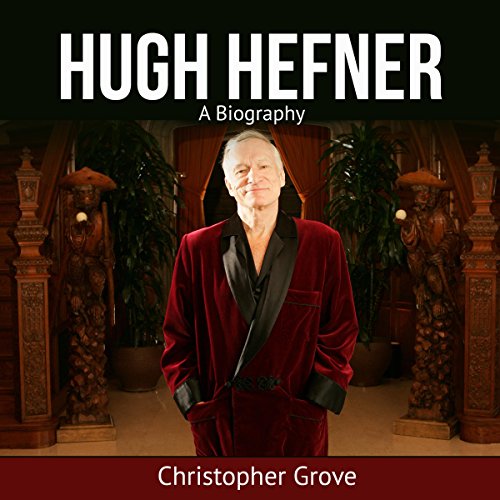 Hugh Hefner was an American publisher. He was best known as the editor-in-chief of Playboy magazine, which he founded in 1953, and as chief creative officer of Playboy Enterprises, the publishing group that operates the magazine. An advocate of sexual liberation and freedom of expression, Hefner was a political activist and philanthropist in several other causes and public issues.

In January 1952, Hefner left his job as a copywriter for Esquire after he was denied a five dollar raise. In 1953, he took out a mortgage, generating a bank loan of $600, and raised $8,000 from 45 investors, including $1,000 from his mother ("Not because she believed in the venture," he told E! in 2006, "but because she believed in her son."), to launch Playboy, which was initially going to be called Stag Party. The first issue, published in December 1953, featured Marilyn Monroe from her 1949 nude calendar shoot and sold over 50,000 copies. (Hefner, who never met Monroe, bought the crypt next to hers at the Westwood Village Memorial Park Cemetery in 1992 for $75,000.)

After the Charles Beaumont science fiction short story "The Crooked Man" was rejected by Esquire magazine in 1955, Hefner agreed to publish the story in Playboy. The story highlighted straight men being persecuted in a world where homosexuality was the norm. After the magazine received angry letters, Hefner wrote a response to criticism where he said, "If it was wrong to persecute heterosexuals in a homosexual society then the reverse was wrong, too." In 1961, Hefner watched Dick Gregory perform at the Herman Roberts Show Bar in Chicago. Based on that performance, Hefner hired Gregory to work at the Chicago Playboy Club; Gregory attributed the subsequent launch of his career to that night.

In June 1963, Hefner was arrested for promoting obscene literature after an issue of Playboy that featured nude shots of Jayne Mansfield was published. The case went to trial and resulted in a hung jury.