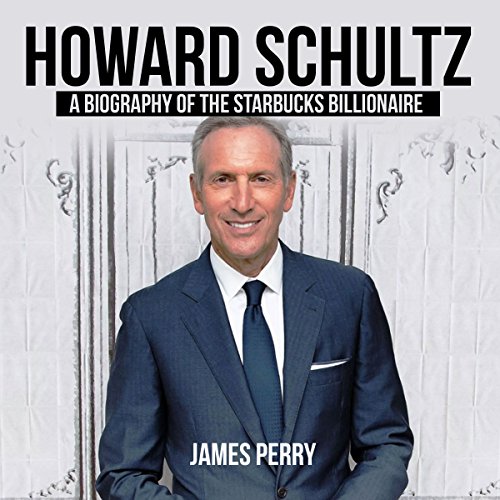 Howard Schultz: A Biography of the Starbucks Billionaire

After graduating, Schultz worked as a salesman for Xerox Corporation and was quickly promoted to a full sales representative. In 1979 he became a general manager for Swedish drip coffee maker manufacturer Hammarplast, where he became responsible for their US operations, with a staff of 20. In 1981, Schultz visited a client of Hammarplast, a fledgling coffee-bean shop called Starbucks Coffee Company in Seattle, curious as to why it ordered so many plastic cone filters. He was impressed with the company's knowledge of coffee and kept in contact over the next year, expressing interest in working with them. A year later, he joined Starbucks as the director of marketing.

On a buying trip to Milan, Italy, for Starbucks, Schultz noted that coffee bars existed on practically every street. He learned that they not only served excellent espresso, they also served as meeting places or public squares; the 200,000 cafés in the country were an important element of Italian culture and society. On his return, he tried to persuade the owners (including Jerry Baldwin) to offer traditional espresso beverages in addition to the whole bean coffee, leaf teas, and spices they had long offered. After a successful pilot of the cafe concept, the owners refused to roll it out company-wide, saying they did not want to get into the restaurant business. Frustrated, Schultz decided to leave Starbucks in 1985. He needed $400,000 to open the first store and start the business. He simply did not have the money, and his wife was pregnant with their first baby.

Jerry Baldwin and Gordon Bowker offered to help. Schultz also received $100,000 from a doctor who was impressed by Schultz's energy to "take a gamble". By 1986, he raised all the money he needed to open the first store, Il Giornale, named after the Milanese newspaper of the same name. The store offered ice cream in addition to coffee, had little seating, and played opera music in the background to portray an Italian experience.