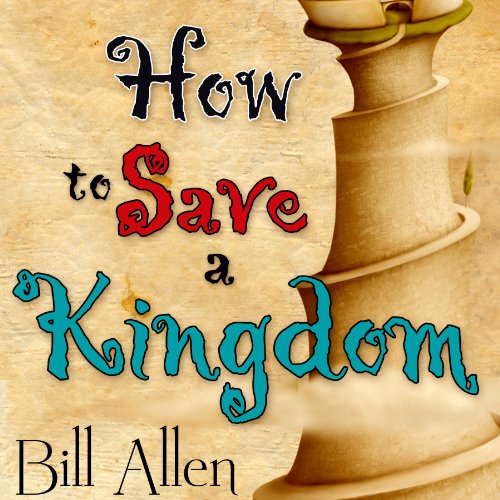 How to Save a Kingdom

Save a kingdom? Seriously? Twelve-year-old Greg Hart can barely save himself from the overgrown class bully, much less save a kingdom. And then only by running and hiding.

But six months ago, Greg played a role in an unlikely prophecy foretold on the magical world of Myrth. Against all odds, he managed to survive. Now a second prophecy has been revealed, one featuring the "Hero Who Slayed Ruuan," and Greg is once again pulled into Myrth.

Only Greg and a small band of friends know Ruuan still lives and Greg is no hero. Soon hundreds of thousands of Canaraza warriors will gather outside Pendegrass Castle to settle a score with King Peter and his army. Greg will be there too. With three generals battling by his side, the "hero" is expected to fight with the strength of ten men and make a difference that will lead the king to victory.

The task seems impossible, but Greg learned from his first trip to Myrth that everyone will expect him to succeed anyway. After all, prophecies are never wrong. Until they are.

Das sagen andere Hörer zu How to Save a Kingdom