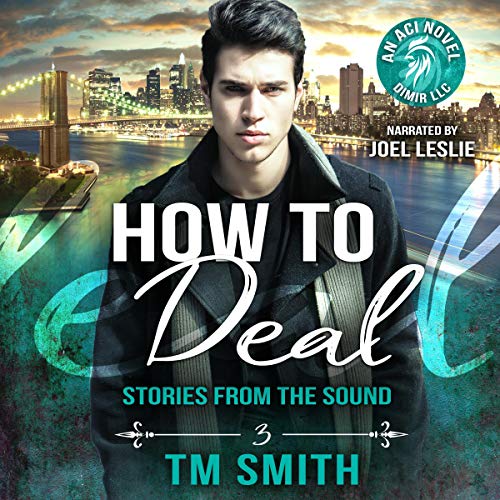 Jon Brennan comes from a long line of men in uniform; all born and bred to both bleed and wear blue. His family and the majority of his co-workers support him every step of the way, so he doesn't need to hide the fact that he prefers men over women. Between the job and his larger than life, loud and rowdy half Irish, half Italian family, there isn't much time for dating, much less finding a guy who can deal with the stress and demands placed on the shoulders of an NYPD detective.

Kory White is cocky and abrasive with most people, but it is all a facade he hides behind to keep his heart safe. As a child, Kory lost his mother to an act of violence. Soon after, he and his baby sister Kassandra were separated by the system. Kassandra was immediately adopted, but Kory spent the next 10 years cycling through foster homes before moving to the Big Apple. In an effort to keep everyone at a distance, Kory has meticulously built himself an alter ego: Hayden Cox, All Cocks cockiest model.

These two strong-willed men definitely prove opposites do attract. Both are stubborn and hard headed to a fault, Kory more so than Jon. But Jon is used to being in control, the one calling the shots, and Kory fights him at every turn. Just when it seems they have found a way to navigate the unchartered territory that is love, tragedy knocks on Kory's door yet again. Volatile and strong, even in the face of adversity, both men refuse to give up on each other - or their love.