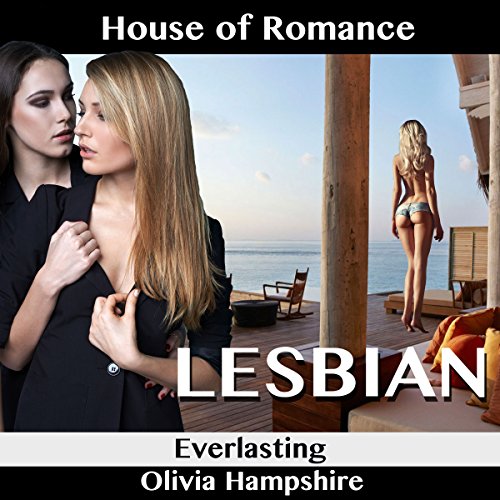 Lilly had requested a bottle of expensive champagne, which was waiting for them along with glasses on the roof. Lilly popped the bottle open and poured each of the girls a glass.

The Scandinavian girl was dressed in a skimpy pink one piece and glittery high-heeled stripper shoes that made her altogether far too tall. She had sparkling, dangling earrings that complimented her long blonde hair. She told Lilly that her name was Ivanna, and she had been working at the hotel almost since its beginning. "She must be the Amazon special," Lilly thought and had a quiet laugh to herself.

The Mexican girl was Selena. She was dressed in a beautiful jewel-studded bra top and a short, tight black skirt with black heels. Her beautiful white teeth sparkled in the moonlight, and she shook Lilly's hand and told her that she had been working at the Hotel of Nymphos for quite some time now and she loved it. Lilly complemented her on her strong tongue and gave her a quick greeting hug.

Finally, the Kenyan girl. Her skin was so dark she would have blended into the darkness if it wasn't for her strappy, neon green dress and heels, which glowed in the night light. She had a matching, cloth green headband on her bald head. The girl was so thin, Lilly wondered how she had even found a dress in her size outside of a kid's clothing store. With some serious envy, Lilly was wondering if the girl weighed less than her and starting to regret that she had decided to indulge in some champagne. She made sure to pour the Kenyan girl a portion size that was at least twice as big as hers, and felt less worried about the calories since she would be consuming less.

The girl from Kenya told Lilly that her name was Kioni. She was a new recruit to the Hotel of Nymphos, but she was getting along just fine.

"That's good to hear," Lilly told her, extending her arm. "It's a pleasure to meet you, Kioni." Kioni took Lilly's hand and shook it rather firmly.

The girls danced and embraced in the moonlight, enjoying some classic tunes that were coming out of the rooftop speakers.