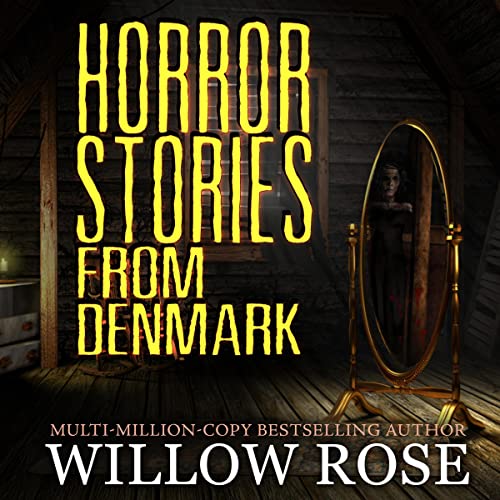 Rock-a-Bye Baby: Lisa Rasmussen just had a baby, and everything in her life seems perfect at this point. Only she wishes that everyone else around her would be as flawless as she is and stop getting in her way. And if they won't listen, then she'll make them.

Eenie, Meenie: Johnny is a criminal. He has been locked up before - but never in a place quite like this. Now he wonders if he will ever make it through to his release date alive....

Nibble, Nibble, Crunch: Warning: After hearing this story, you'll never be able to look at a snowman the same way again. In the beginning, she thought it was sweet, this snowman who emerged as if from nowhere, but soon, the six-year-old Emma realizes that this snowman is different...very different.

Humpty Dumpty: They thought it would be easy. Four boys from a nearby boarding school planned on attacking and killing a family - just for the fun of it. But they hadn't prepared themselves for the terror of what they would meet inside of the house in shape of a little girl with a very special gift.