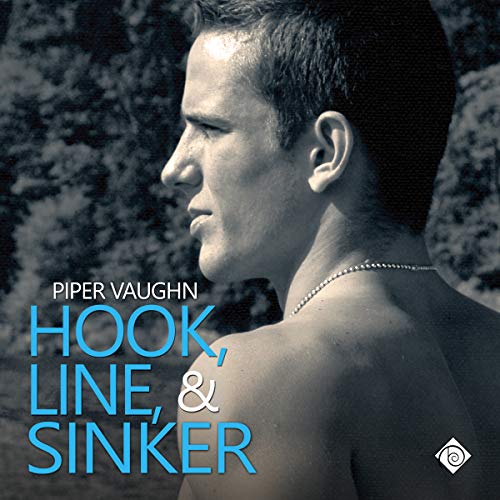 When they were teens, Castor McCormick was the bane of Blake Kowalski's existence. Their mutual animosity led to summers filled with rivalry. Now, nearly two decades later, Cas is moving back into the neighborhood to live in his grandmother's old house. Blake tells himself he isn't interested in seeing how snarky little Cas grew up, but when his mother dupes him into visiting his former nemesis, he finds out "pretty" can evolve into "sexy as hell" on the right man.

Cas didn't think he wanted to see Blake again. No one has ever pushed his buttons like the arrogant boy he remembers from their youth. Turns out, the adult version of Blake still gets him hot under the collar - and everywhere else. With Blake on leave from work to nurse an injured leg and Cas taking time to move and unpack, they form a tentative friendship that turns into a sexual affair neither man can deny. But when Cas's job sends him out of state to deal with a difficult client, their new relationship will be tested, and if they fail, Blake's broken leg might not be the only thing to end up scarred.