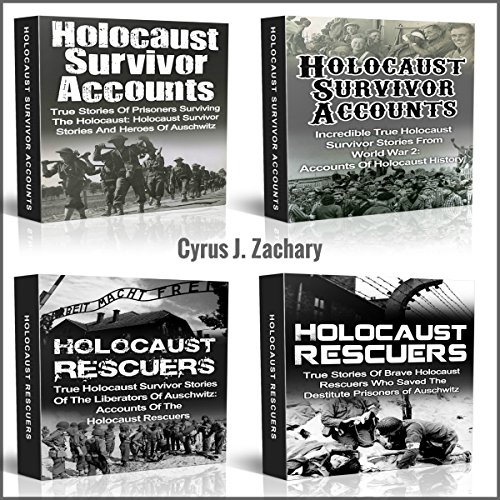 The Holocaust has no other comparison in the annals of human history because of the sheer extent of the terror it spread. In 1933 the population of Jews in Europe was about nine million. After Adolf Hitler came to power on a campaign of aggressive foreign policy, focus on domestic unification and the idea of racial superiority - nearly two thirds of the Jewish people in the continent had perished.

The "Final Solution" to the "Jewish Problem" was, of course, murder.

Although Jews, who were seen by Hitler and the Nazi regime as primarily responsible for Germany's capitulation in the First World War, in addition to being inferior as a race, were the primary targets, several other demographics also received attention during the holocaust.

These were the disabled, the gypsies, and some of the Slavic nations. Several others were targeted based on their ideology: homosexuals, Communists, and Jehovah's Witnesses (who had completely disappeared from Germany by 1939). Nearly 200,000 physically and mentally disabled people were murdered under the Euthanasia program.

We wouldn't even know about the true extent and horror of the Holocaust if it were not for the survivors, scattered all across the world, who have made a point of speaking out about these atrocities. They want to make sure this deplorable chapter in human history does not vanish into obscurity and the lessons from it remain unlearned.

If you enjoy learning all about the history of the holocaust, its survivors, rescuers, and heroines, then grab this box set now!