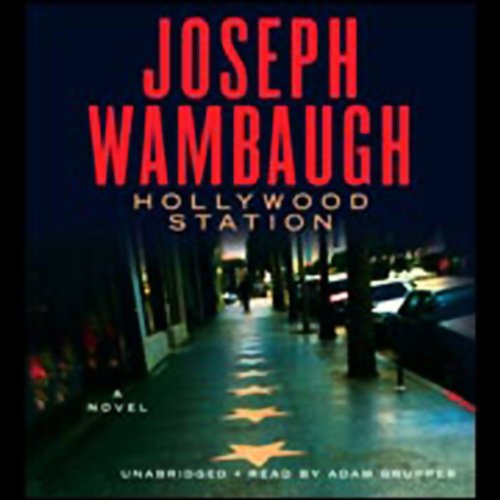 The Grand Master of the police procedural returns to the Los Angeles Police Department in a gripping new audiobook about life in one of the more sensational police forces.

They call him the Oracle. He's got 46 years under his belt and more hash marks than a football field. More importantly, he has a crew of cops to look out for on the streets of Hollywood. From his understaffed office at Hollywood Station, he keeps a close eye on his squad who spend their day in patrol cars, and their nights in the underbelly of a city that never sleeps. As they make their way from the drug dens to dirty street corners, a string of seemingly unrelated events lures the cops of Hollywood Station to their most startling case, reminding them that nothing is too horrific or extreme for Los Angeles.

In his long-awaited return to the LAPD, Joseph Wambaugh takes his listeners on a raucous ride through the streets of Los Angeles and into the heart of the LAPD, where no one's safe from the gritty city - especially the cops.