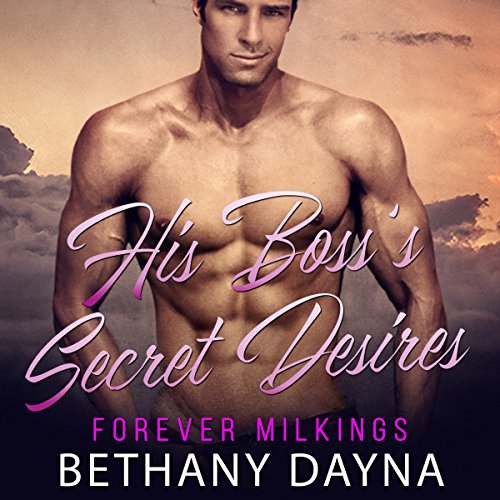 For Casey, the last thing he expected was to find out his boss was a super hot dom that makes boys scream. But when a mysterious call is made, the new intern wants to find out more, and soon he gets more than he expected.

When he finds out that Patrick has a fetish for milking, and for being a dom to hot young men, immediately Casey begins to wonder if this could work. He’s got a crush on his boss, and he knew this might be fun, but does his boss want him? And considering he is a virgin, would his boss want to deal with a young, inexperienced man? The only way to learn is to find out, and when Casey learns the truth, he doesn't want to stop.