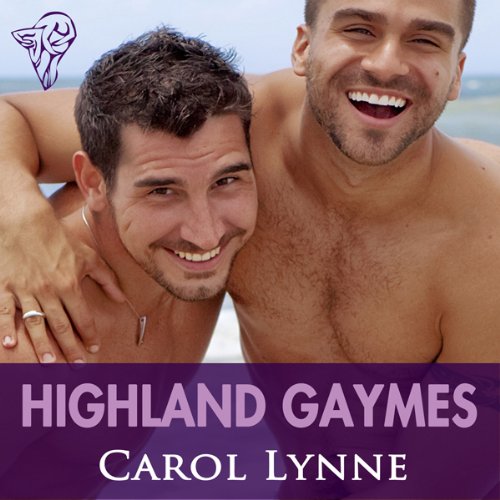 There’s more to a man than what’s under his kilt. Shaw Fitzgerald loves touring the United States with his brothers. A fiddle player since an early age, music is the only thing he’s ever been passionate about. That is, until he sees Curt Macaula compete for the first time. As a competitor in the Highland Games, Curt knows how important it is to concentrate on the individual events. Getting distracted while tossing a one hundred and fifty pound pole isn’t an option. Away from his events, Curt is free to ogle the very pretty member of the Brothers Fitzgerald band.

Toward the end of the season, Curt knows it’s time to make his move. With Shaw being guarded by four macho brothers, it won’t be easy, but Curt is determined to win the man of his dreams.