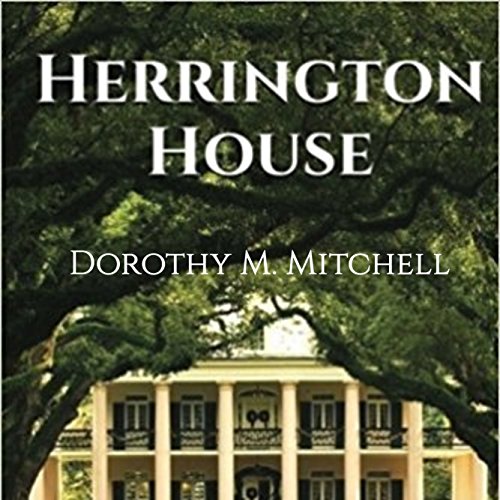 In this historical fiction novel set in the 1920s, Lydia Partridge is orphaned at the age of 13 when her parents are taken in an influenza epidemic. Her life in the small village was tranquil up until the untimely deaths of her mum and dad.

She was given a lifeline by the owner of a small ale house just outside the seaside town of Scarborough. Alec Barstow, then owner, had given the girl work in his establishment, though he did so with ulterior motives, as he knows a terrible secret about Lydia, and he would use her any way he wished.

She flees and finds housework in a local estate called Herrington House, where she works hard and eventually finds happiness again.