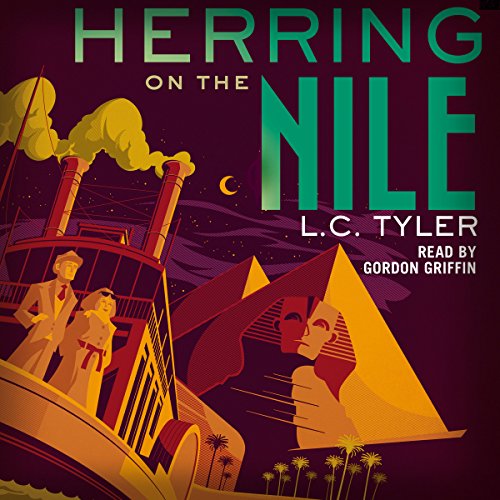 Herring on the Nile

Herring on the Nile

In an effort to rejuvenate his flagging career, crime novelist Ethelred Tressider decides to set his new book in Egypt and embarks on a 'research trip' with his literary agent, Elsie Thirkettle, in tow. No sooner has their cruise on the Nile begun, however, than an attempt is made on Ethelred's life.

When the boat's engine explodes and a passenger is found bloodily murdered, suspicion falls on everyone aboard - including a third-rate private eye, two individuals who may or may not be undercover police, and Ethelred himself.

As the boat drifts out of control, though, it seems that events are being controlled by a party far more radical than anyone could have guessed.

Herring on the Nile is an ingenious mystery, and a darkly funny tribute to Agatha Christie and the golden age of crime fiction.