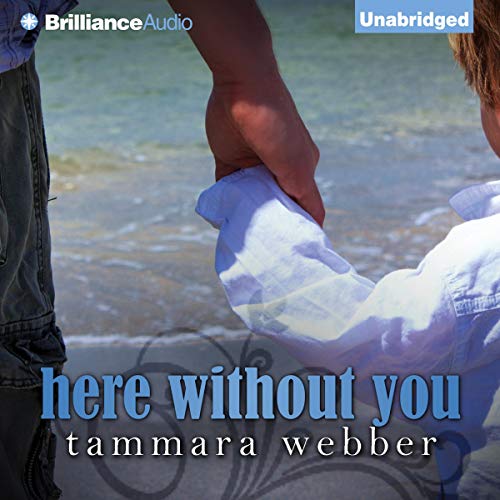 Everyone has secrets. Some are buried so deep, that their existence is forgotten. But a secret never told can turn into a lie. And in love, a lie is one thing: Poison. Reid's in love with Dori, though she hasn't told her parents that she's fallen hard for the one guy they've forbidden her to see. Now she's leaving for college, and Reid's promise not to push her to go public is wearing thin, especially when she can't - or won't - return those three important words he wants to hear.

Five years ago, Brooke and Reid were "a thing." That relationship is long gone, detonated amid allegations of cheating - but they still share a secret - one that would stun everyone they know and alter public perception of them both, if it were to come out. And it's about to do just that.

Here Without You is the fourth and final installment in the Between the Lines series.