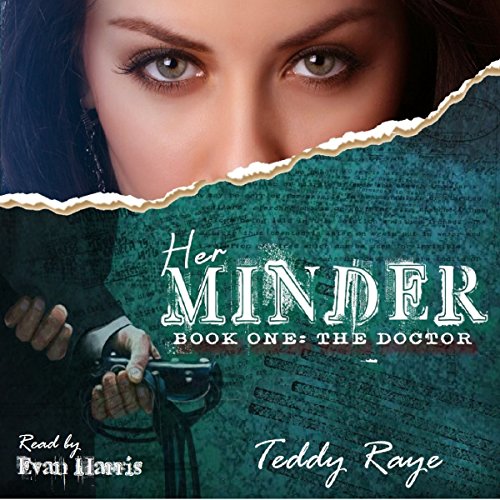 Her Minder: Book One: The Doctor (Volume 1)

Her Minder: Book One: The Doctor (Volume 1)

When a fact-finding mission goes wrong, Special Agent Sydney Chapin is thrown into prison behind enemy lines. There, she encounters The Doctor, a mysterious physician who wields both drugs and seduction to entice her into revealing her mission.

After a harrowing rescue, Sydney returns to England, where The Agency has decided to award her a minder: a vetted envoy responsible for meeting all the needs of their charges. As the first female agent to receive such an honour, Sydney has no intention of turning it down - until she discovers her minder is none other than her chief tormentor, The Doctor.