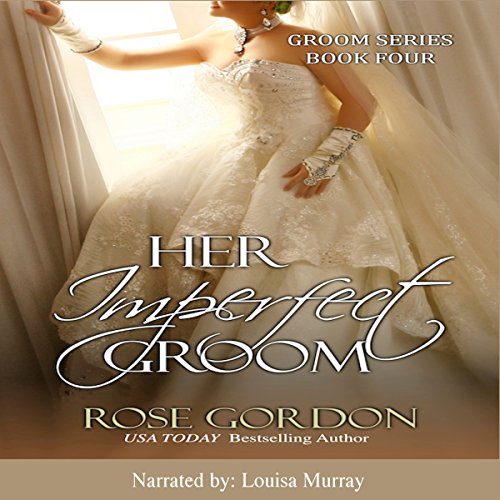 Upon their first meeting, 17 year old Edwina Banks loses her heart to the handsome, Sir Wallace Benedict. She then spends three years doing everything in her power to see him again only to be devastated when she hears that he still holds a tendre for his former love interest-Lady Chatterfield.

Disappointed but not defeated, Edwina forms a plan to help Sir Wallace gain his much-deserved and long awaited happily-ever-after by winning the object of his affection's favor. For truly then she can put aside her feelings for him and pursue her own match.

Despite his three engagements, the thrice-jilted baronet, Sir Wallace Benedict, has never had an easy time charming those of the fairer sex. Having been deceived and used more times than he'd care to remember, he's erected a wall around his heart and is skeptical of everyone. Everyone except one Miss Edwina Banks, that is. With an inquisitive disposition, yet a relaxing presence, Edwina is a mystery which has held him captive ever since their first meeting three years ago. So when she offers to give him advice for how to conduct a courtship that will end with the most favorable result: marriage, he agrees without hesitation.

But when Wallace learns that not only does Edwina have another suitor, but that her advice was meant to help him woo the wrong lady, he forms his own plan: use Edwina's wooing advice on Edwina.