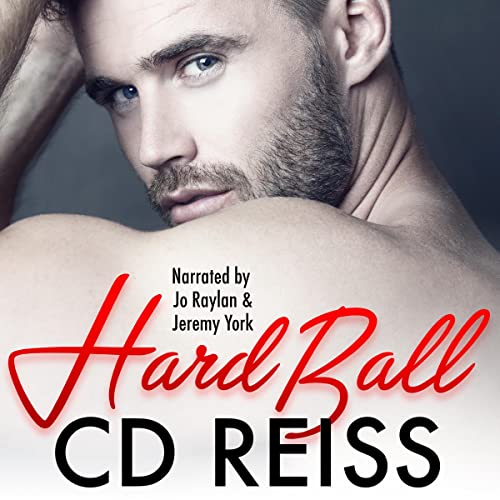 Even with a busload of hyperactive fourth graders going to a baseball signing, she's patient and kind.

Even when she meets Dash Wallace...major league legend and star of her hottest daydreams...she keeps her cool.

Then his glove is missing and he accuses one of those fourth graders of being a thief.

You do not come after one of Vivian's kids. She will defend them to the death....

Dash suddenly finds himself with an apology on his lips and an unexplainable attraction to a woman who's just not his type.

But he keeps his cool.

It's fine until the regular season, when he's going to travel with the team.

He has rituals. Processes. Routines.

You could even call them superstitions.

They involve having a woman in every city he plays, and Vivian's going to have to be fine with that, or he's going to be just fine leaving her.

Vivian lays down the law, and Dash has to decide between her and winning.