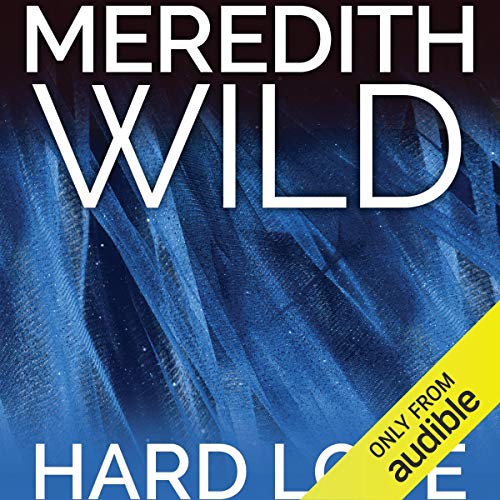 Days after their wedding, Blake and Erica Landon embark on their honeymoon - a journey that deepens their bond and promises to fade the scars of their past. Just when their troubles seem safely behind them, scandal surrounding would-be governor Daniel Fitzgerald's election threatens their newfound peace.

Back home, Blake finds himself at the center of the controversy, haunted by the transgressions of his hacker past that he has no wish to relive. With Blake's freedom at stake and their future in peril, Erica will stop at nothing to clear his name. But when Blake defies the authorities and refuses to seek the truth, their world gradually begins to crumble. Will he let his past win? Or can Erica convince him that their life together is worth fighting for - now more than ever?