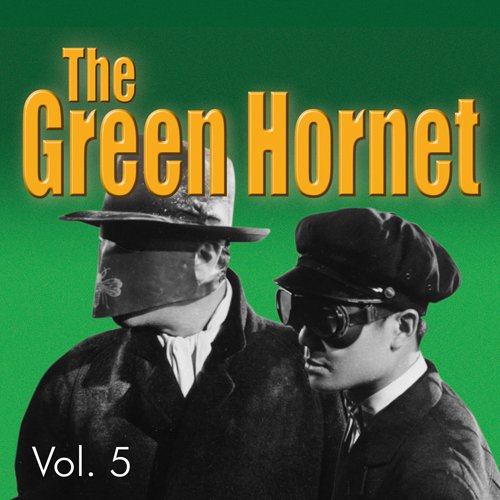 This collection of Green Hornet contains six episodes of the classic radio series: